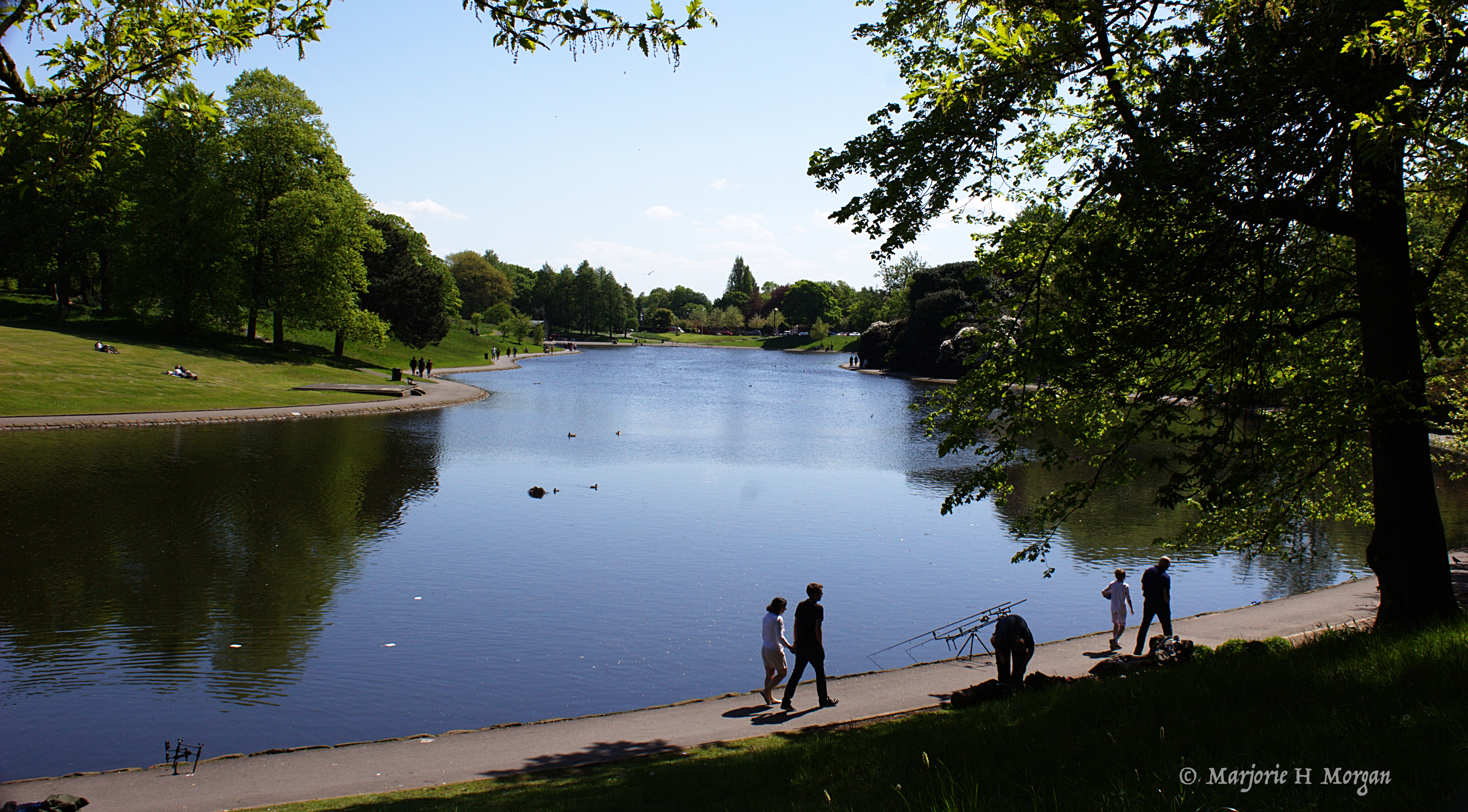 The history of Caribbean Britain cannot be considered separately from that of the rest of the world. The Caribbean people in Britain are closely bound to their ancestral homes in the Caribbean and Africa. Also the British and Caribbean links to other countries, through trade, politics, migration, war and cultural shifts of all kinds, has affected the collaborations, interests and struggles of the people portrayed in this blog. This is where we will analyse the migration history of black Caribbeans who have created their own unique mobile culture. 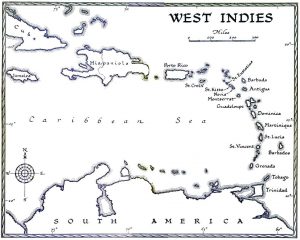 The Africans who were transported to the Caribbean by the British and then relocated to Britain are historically the most dislocated people of the Empire. They have been displaced and dislodged and travelled further within the Empire than any other group of peoples.

This blog documents the lives and achievements of people who migrated from the Caribbean, and people of Caribbean heritage who have lived and worked in Britain between 1960 and 2000. Existing within the heart of the old British Empire these people have been ‘40 years in the wilderness’ and they have their own stories to tell.

This is a Caribbean Cultural and Biographical Directory: an intersection of history and geography.

Each decade will be discussed in a series of separate entries that will be introduced with an outline of the relevant political and social conditions in Britain and the Caribbean of that period. Significant births, events, and deaths of each decade are noted with major event entries appearing in date order. This is followed by a more detailed summary of events in the six areas of Arts and Entertainment, Business, Media, Politics, Society, and Sport. The individual entries in the biographical section which follows can then be better understood when cross-referenced to these entries.

The biographical entries will be linked to the six areas noted above:  each entry in these sub-sections refers to an individual. The people referred to are descendants or migrants from the black Caribbean who have lived in Britain. 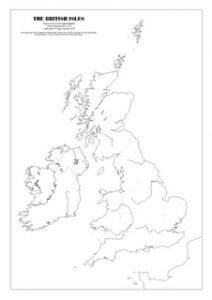 In the framework of this directory the term ‘Black’ refers to any individual or group whose identity is defined by reference to visibility in relation to the effects of racial discrimination. This racial discrimination may be on the grounds of their colour, culture, nationality or religious practices. The term ‘black’ incorporates people and groups from evident minority communities, including those with African and / or Asian origins.